A Day Out Artis

We were yesterday at Natura Artis Magistra, also called Artis Zoo. This is the oldest zoo in the Netherlands and located in Amsterdam. It was founded in 1838 and it is now celebrating its 175th anniversary. Yes! 175 years of existence and still counting.

Our friend who lives in Amsterdam is an Artis member. She has one year limited access to Artis Royal Zoo. She gets also discounts in the Artis stores, restaurants, parking, lectures held in the zoo and discount entrance to other zoos in the Netherlands and Belgium. She comes in the zoo twice or three times a month. We haven't seen her for a couple of months, so we planned a day out with her. Chosen destination? Artis Zoo.


I think 99% of the Dutch people have been here before. Honnepontjie told me he has been here two or three times when he was young. Everybody knows Artis, because it lies in the heart of the city Amsterdam. I have always love to go to the zoo and I miss it. It has been two years since the last time we went to the zoo. Yesterday was my first time in Artis.

The animals live in the historic beautiful buildings. One example is the Apenhuis (Monkey House), when you go inside, the monkeys are not in the cage. You walk in the middle of their little man-made jungle habitat. The mice are crossing the pathway and the little adorable monkeys keep swinging above you. 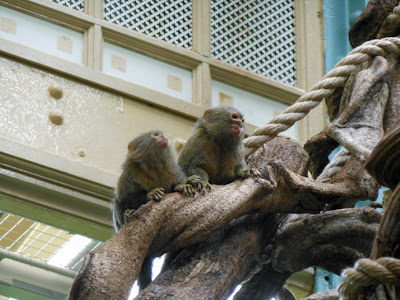 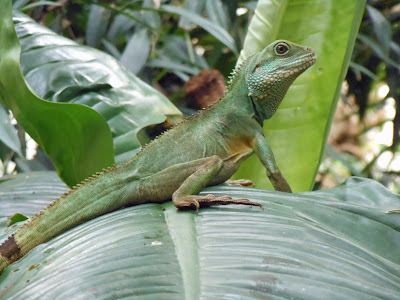 In the Vogelhuis (Bird House), a group of birds can fly, but they do not cross the open boundary where the visitors walk.

Some of the animals have enough space for themselves, some do not have. The Artis is aware of it. But the problem is, they do not have enough space, because the zoo lies in the middle of the city. But they are doing their best. One of their projects is to develop the parking area into a terrein for elephants, so they have enough space to move around. Another project is to have a bigger home for the jaguar. But to make all these projects possible, Artis relies on visitors and kind-hearted donators for support. 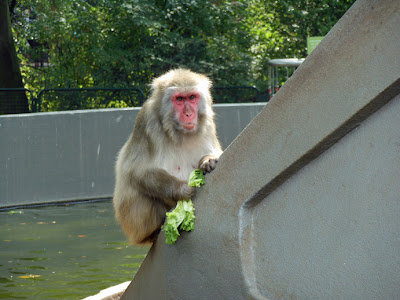 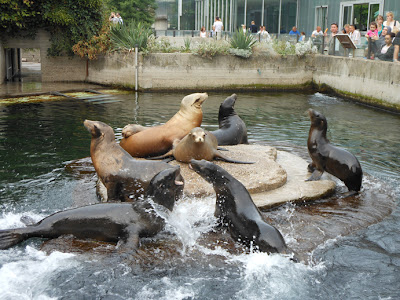 The zoo has lush green gardens. The giant trees and plants are noticeably old as the zoo itself. There are playgrounds for children and there is a bandstand in one of the area in the zoo. Because of its 175th anniversary, they planted colorful flowers as a treat to all visitors. 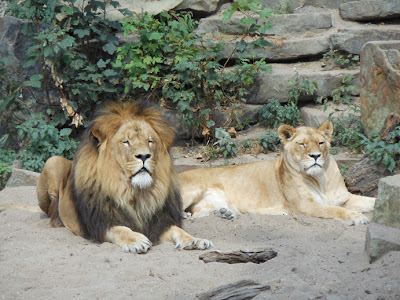 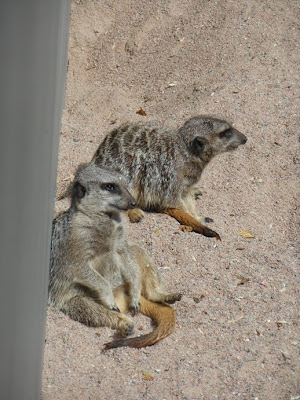 My favorites are the Vlinderpaviljoen (Butterfly Pavillion) and the aquarium. The Butterfly Pavillion is lovely. The warm and humid temperature inside, the butterflies and the trees. I felt like I was back in the Philippines. The aquarium is not as modern as the aquaria in other zoos though, but we were still satisfied. They have many fish sorts to see. The most striking is the giant fishes out the Amazon river. The colorful fishes are wonderful, too. It reminds me of Nemo, the movie. 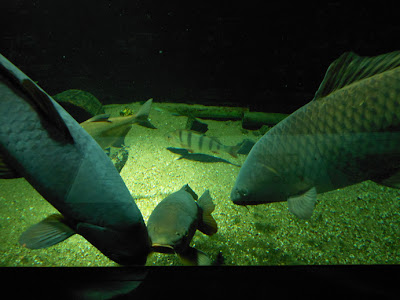 We saw almost three quarters of the zoo. It was already 8 o´clock in the evening when we left the aquarium building. It was raining and some of the animals were not visible anymore. We walked to the Artis shop to look for souvenirs. Then we sheltered in the Planetarium building. It was still open and luckily, we were on time for the last lecture.

The Planetarium is really amazing. The lectures were about the planet Pluto which is not considered anymore as a planet and about the Milky Way. It was very interesting and mind-boggling. Honnepontjie was so happy for this unexpected lecture.

A visit to this zoo gives a sense of tranquility and old memories to other people. It is not the best, but it is beautiful and it has its own charm. If you happen to be in Amsterdam, try to visit it, especially if you have kids.

Artis Zoo's "Parking Terrein for Elephants Project" cost a huge amount of money. I hope  that they could gather enough funds for this project for the sake of the elephants.

Where are the photos? :) I have never grown tired of visiting a zoo (and parks too) especially if well-kept and boasting with animals i only see in pictures.

Hello my dear friend, I added some pictures to my entry. Thank you for always visiting my blog. I am really happy!

Gee, thanks for humoring me! I thought this post would be more appealing if you'd include photos taken at the zoo.

I rarely eat kiwi here and they give it there to butterflies?! It's fun doing blog hops and discovering many things in your part of your world. You're welcome and thank you too for being the visits :)