It started when I brought a bagful of Lego bricks at home from my in-laws' house. Honnepontjie was glad to see the old toys and remembered some events, when they were young. That evening we began sorting the pieces and made some figures like cars and houses based on the manuals included in the bag. We came up to an idea that we would like to have a Lego Christmas decoration on our windowsill this coming holiday season.

We bought a week after 2 extra boxes of bricks. Then a week later, Honnepontjie tumbled on a site about the 13th edition of the Lego Fair in Utrecht. In the hope that we could get special discounts in the fair for the other bricks that we needed, I bought two tickets the day after Honnepontjie visited the website.

The Lego Fair was first organized in Ijsselhallen, Zwolle, Holland in 2001. More than 70, 000 people visit the Lego Fair every year. To better accommodate the increasing visitors, they have relocated the event in Utrecht. Because the Jaarbeurs Utrecht is bigger than the Ijsselhallen.

When we stopped out the bus, the dozens of parents with kids were waiting to cross the street to the Jaarbeurs. Fortunately, a few in the crowd were couple without kids, like us.

The Lego Fair has occupied two halls. Hall 2 for adult visitors and Hall 1 for children. Since the entrance was in Hall 2, we started at the Lego Museum, which we thought very interesting to see. I have once watched in You Tube the film about the Lego story. Because of the video, I have got to know that Lego started making wooden toys before the modern bricks. I have posted here the video, so you can also watch it. 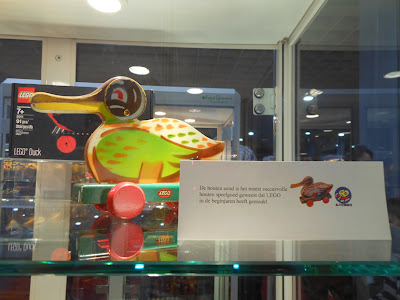 In the museum, we have discovered some Lego pieces we have at home. We thought that it was not theirs.  It is called Fabuland, a 1979 Lego theme. The main characters in the Fabuland theme are animals. The bricks and the characters are smaller than the Duplo, but larger than standard Lego bricks. The pieces are colorful and suitable for toddlers. 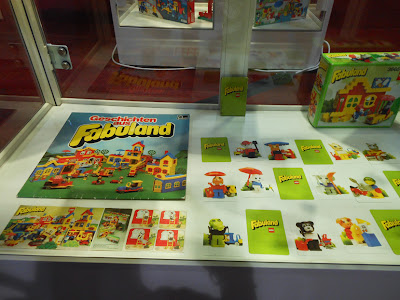 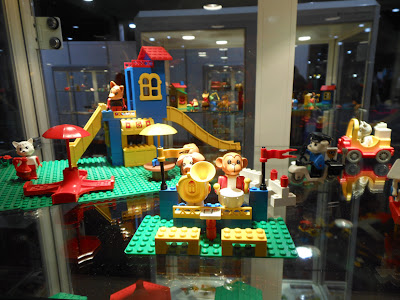 One of the themes they have created was the Lego Scala, which targeted the young girls. The characters are similar to the Barbie dolls. It was released in 1979 to 1980 and then came back to the market in 1997 to 2001. 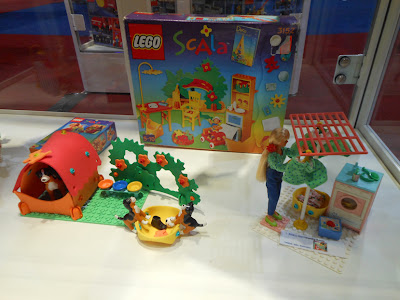 We skipped the Duplo section and headed right away to the section: Emmen Zoo. The life-size animals inside the section were wonderful. It was one of our favorites. 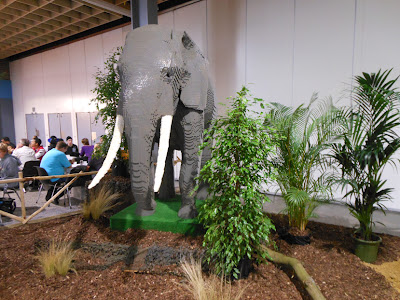 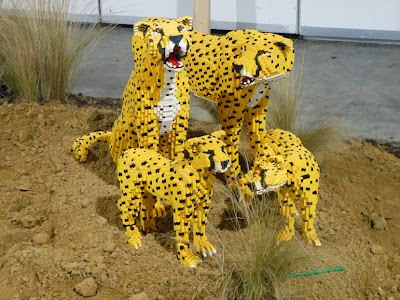 Our next station was the Lego Fans exposition. Everybody drooled over their fantastic works.  A proof that Lego is also for big boys (and girls), too! 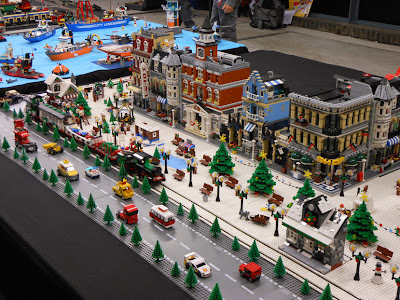 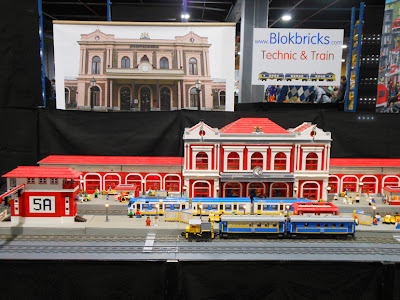 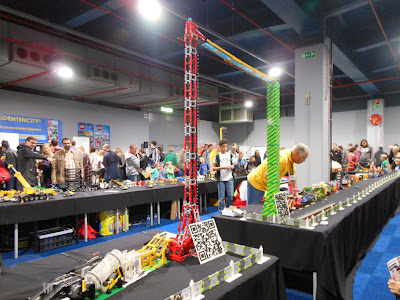 We skipped the Lego Cinema, too. Because we were running out of time. We decided to buy first some pieces that we needed for our project. Honnepontjie bought some bricks with different colors on the first merchandise. I have got two Santa's, one Christmas tree, and an Autumn tree with mushroom on the second stall. On the third one, we bought a pack of leaves, trunks, plants and an adorable mini bicycle. 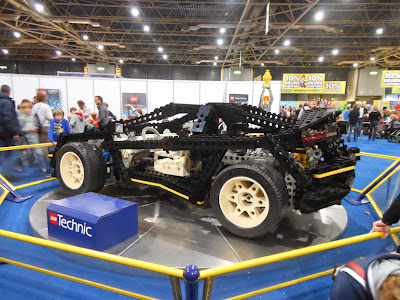 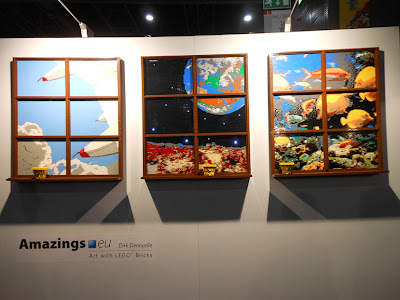 At the Hall 1, we saw the Lego Friends, attractions like the Lego artworks of Dirk Denoyelle and other activities for children. The Intertoys Store was also present in the area. A small merchandise, where you can buy loose pieces of Lego, was interesting. Search for the pieces you needed, then they will weigh it and then you pay the amount per gram. We went inside. 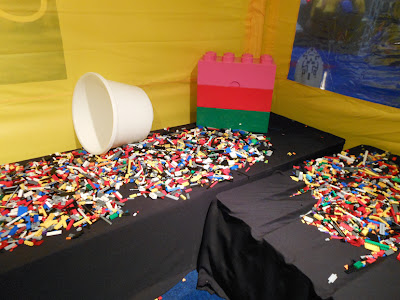 The small loose-Lego-bricks booth is crowded. I was laughing while we both dug through the tubs of bricks. The digging caused a lot of nuisance and no one minded it. After one and a half hours our patience was rewarded with some bricks that we needed. 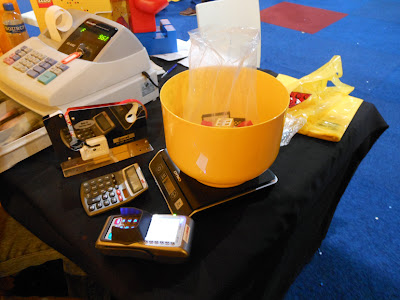 We saw almost everything and we are satisfied that we have visited the fair. As a bonus, every one got a Lego goodiebag at the exit gate. We all left the building with happy faces.


My brother and I did not own Lego Toys when we were young and you? If you own one, what is your favorite theme? Please share.

I remembered growing up playing with the Lego of my brothers. A Christmas village sounds challenging to create for the holidays. I'd be delighted to be part of such project too!

I like the Emmen Zoo! Especially the Elephant. Wow. My kids would surely enjoy that Lego Fair.